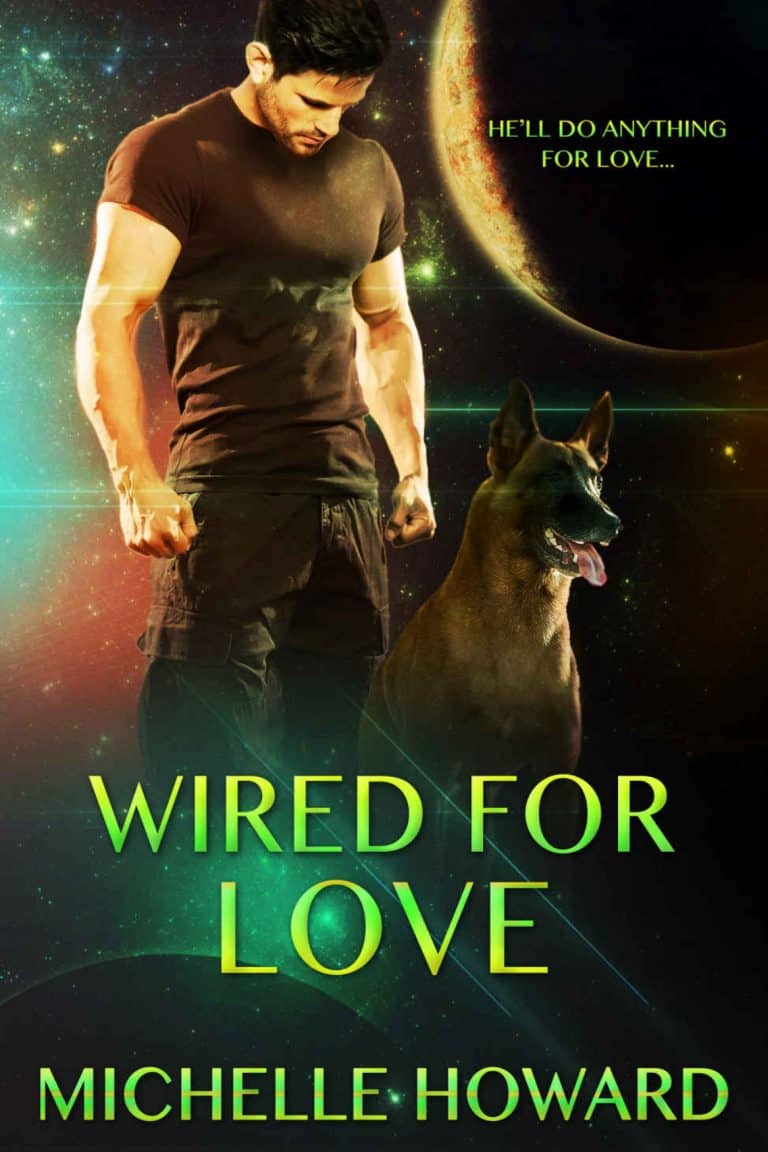 Former Jutak warrior Hunter Gils has put his past in the military behind him. His focus now is on his bar and the occasional criminal clientele. Things are just the way he wants them with the exception of a gray-eyed beauty determined to shake his world even as she refuses his advances.

Bounty Hunter Narelle Bindu wasn’t immune to the tall, ex-soldier working the bar. But she didn’t have room in her life for a man, not even one as tempting as Hunter.

When a deadly attack creates an opening for an old enemy, the two must work together if they want to survive. An unexpected ally comes in the form of a lost K9. Can Hunter and Narelle stay alive long enough to discover if one night is really enough?

Note: The current story is an expanded version from Pets In Space 2 original.

Get Wired for Love Now