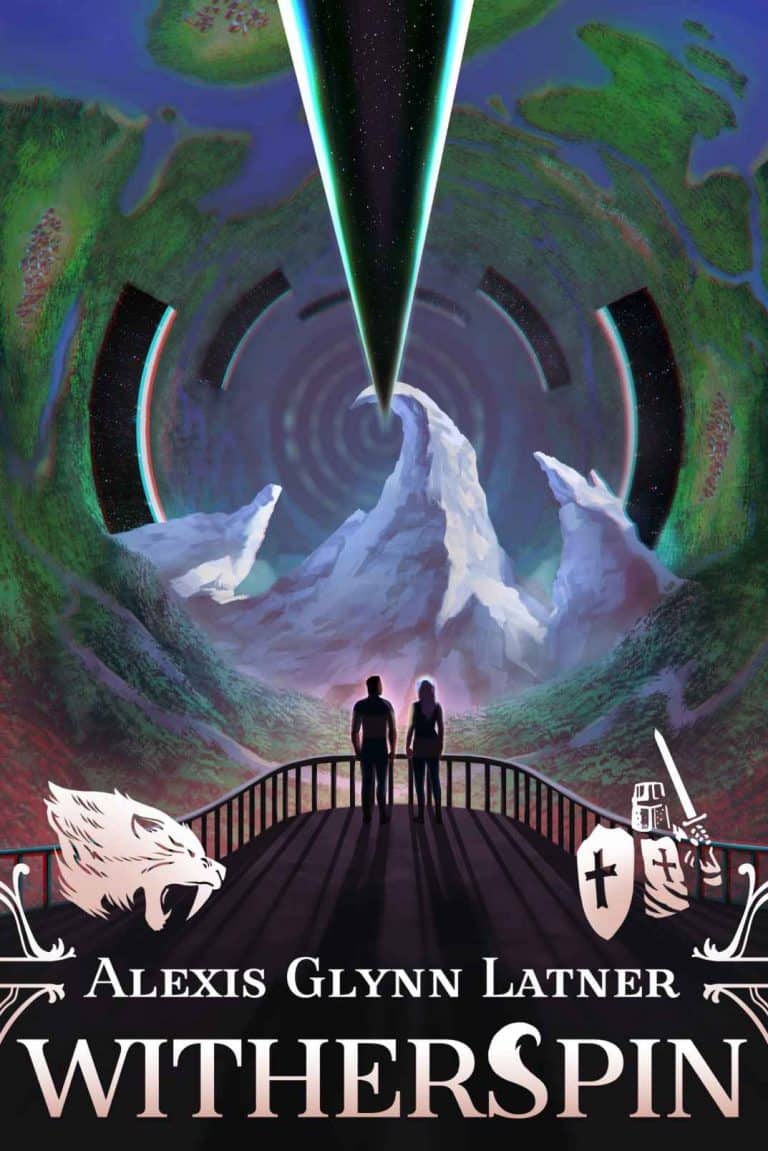 In the festive, frivolous Winterfair in the amusement park inside the interstellar city of Wendis, there are as many purposes as participants….

Kev Desler takes part in in ancient fighting arts to forget that he’s an expatriate scholar who can’t go home. Sara Tai intends to find a genetically engineered unicorn to prove a scientific point. But the unicorn has a mind of its own.  Everyone at the Fair wants to win prizes in the Fair’s many games. But someone wants a certain prize enough to not only break the rules, but bones and laws for it.

Caught up in a dangerous Winterfair game, Sara and Kev will need courage, intelligence and allies to win the game and save their lives. Along the way they begin to realize that the most valuable prize of all might just be—each other.