A Dragon Lords of Valdier Novella 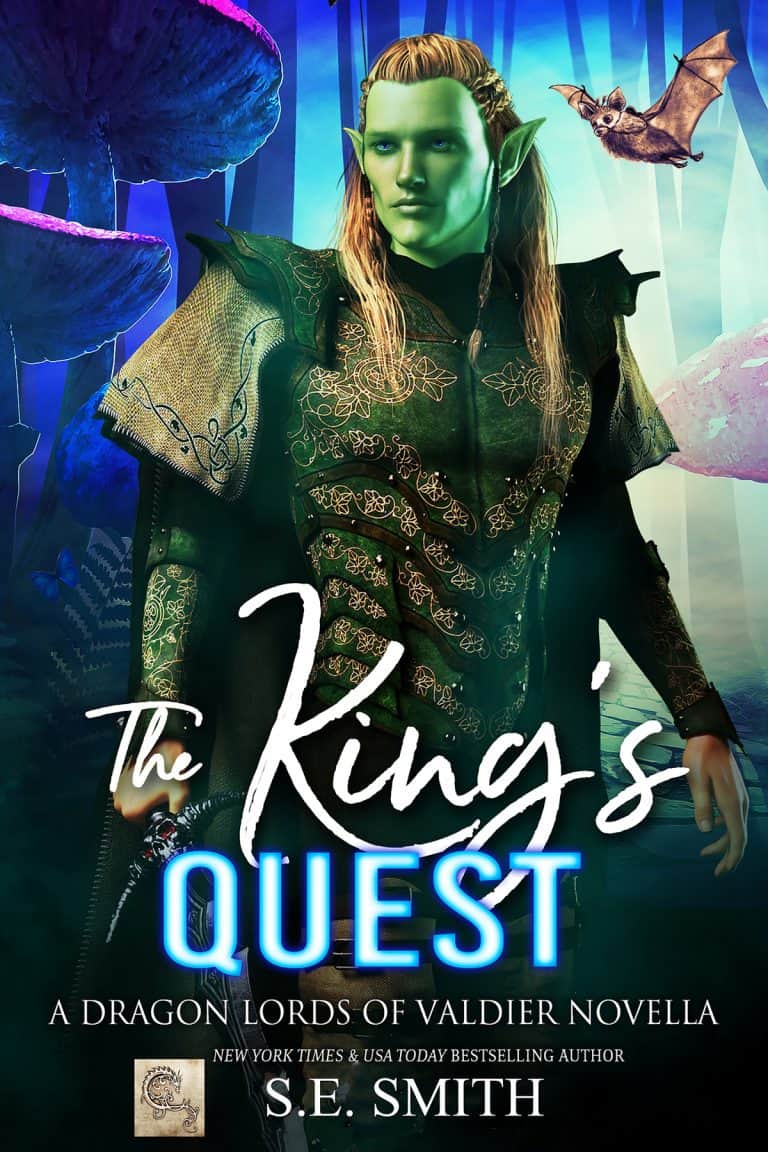 King Tamblin, ruler of the Kingdom of Glitter, prepares for battle after the aliens foretold by his sister, Tia, return to their world. He will stop at nothing to prevent the creatures from decimating the small moon again. Yet, there is little he or the Kingdom of the Sand People can do to stop the invasion. Their last hope for survival rests on his shoulders when Tia insists he journey on a quest to find the beautiful and mysterious Arosa, Queen of the Wood Fairies, and ask for her help.

Arosa, considered a Goddess on many worlds she visits, is stunned when a playful trick to entertain the Dragonlings of Valdier turns her life upside down. She never expects to feel the strange yet exhilarating emotions that Tamblin stirs inside her. Her kind were supposed to observe other species, not fall in love with them!

When the small bat she sent to guard over Tamblin alerts her that he is in danger, she will risk breaking the rules to protect him. Arosa recognizes love, but will the King return her feelings when he discovers that she is more than just the Queen of the Wood Fairies—that she has the power to not only save his world, but create entire galaxies?

Get The King’s Quest Now