The Bajo Cats of Anteros XII 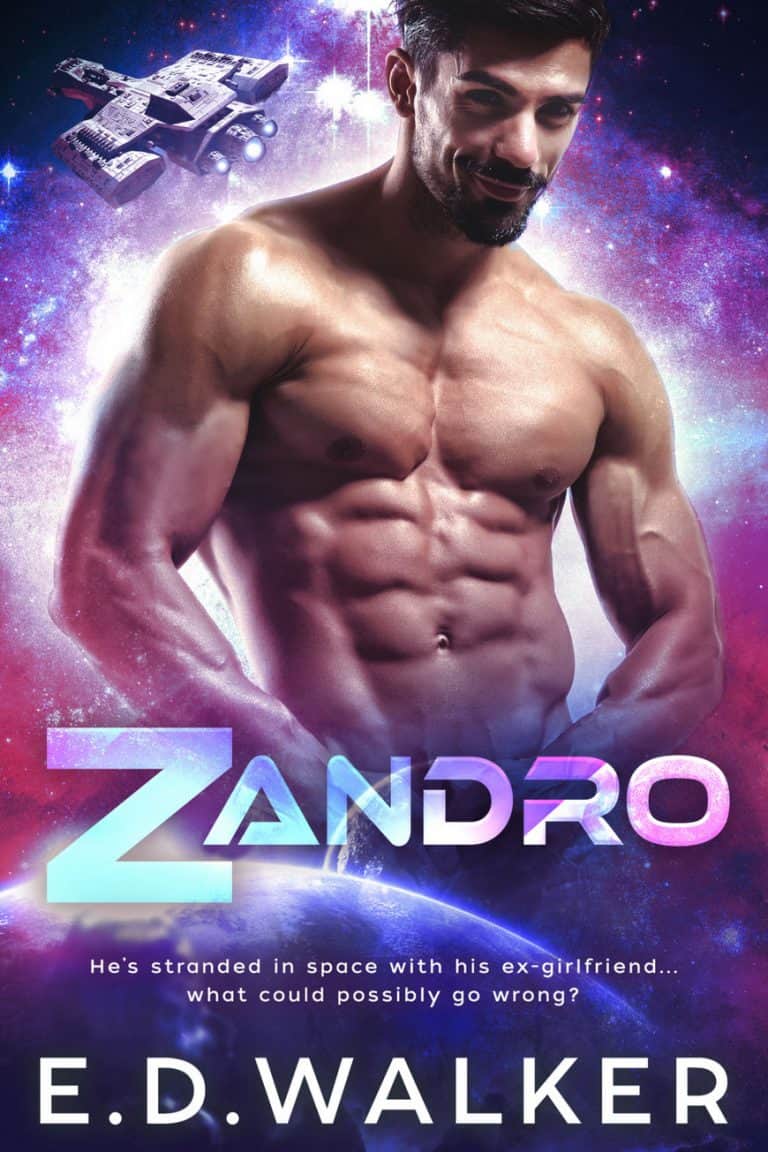 Zandro alienated the love of his life years ago with one giant mistake. Consumed by his animal rescue work, he didn’t realize what he had given up until she was gone. Now, his work to save two alien kittens with dangerous pheromones will reunite him with his old flame – and hopefully give him a second chance.

Aliette’s work as a space captain keeps her mind off of what she lost – Zandro – or it did until she receives his desperate plea for help. She reluctantly agrees to assist him for old time’s sake. But the simple transport mission quickly escalates into a fight for survival. The local drug cartel has discovered the unusual kittens and will do anything to obtain them.

With dangerous events and concern for the vulnerable kittens drawing them close again, Aliette will have to decide if being with Zandro is worth sacrificing everything for – even her life.

The Bajo Cats of Anteros XII is currently titled, Zandro.