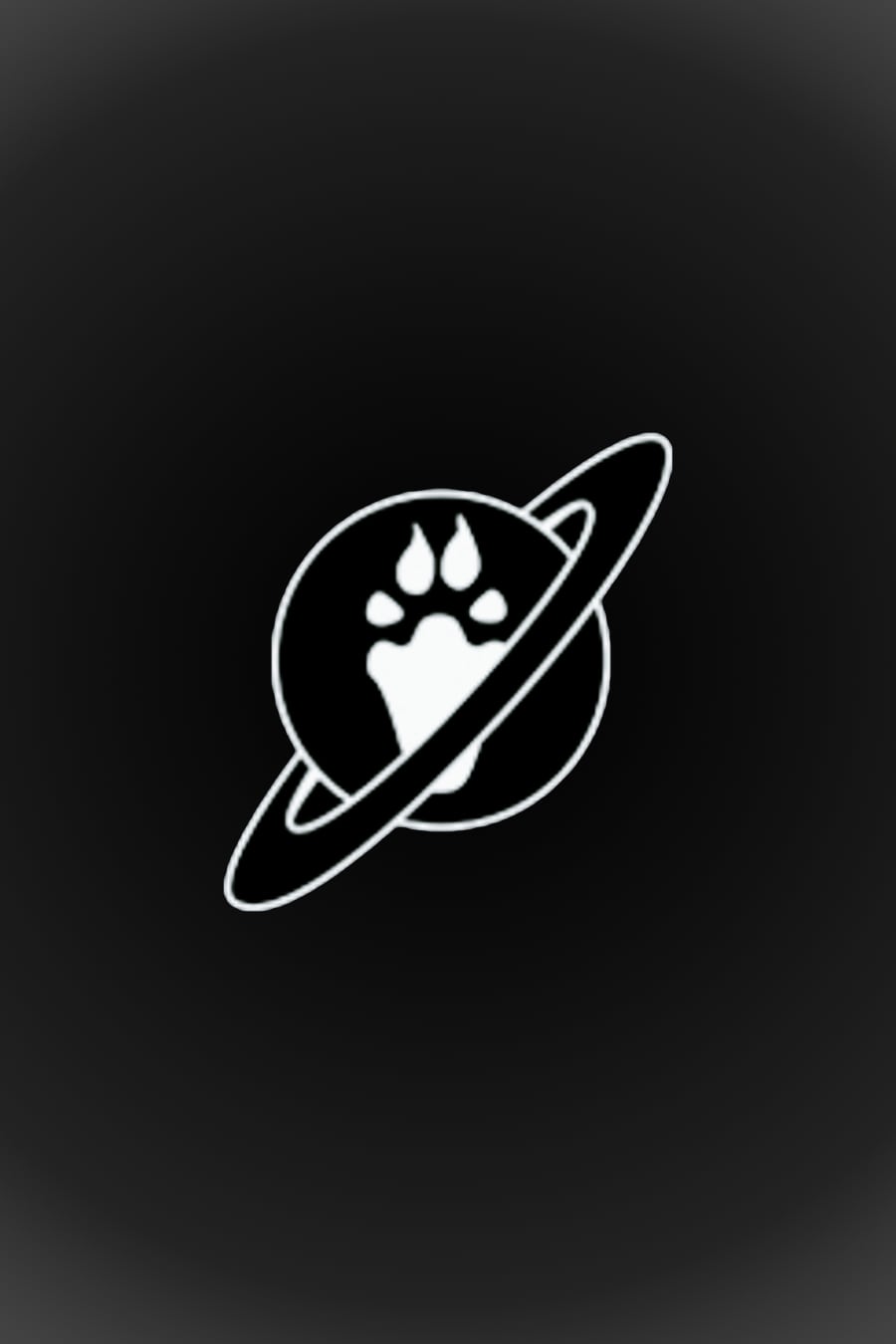 First he had to rescue her. Then he’d try to win her back.

A Marine serving in the galactic frontier, Lieutenant Lukas Frank has a lot in common with a street dog named Bang-Bang; they both started off as scrappy orphans fighting to survive…and beat the odds. Things change when Bang-Bang leads Lukas to starpilot Captain Carlynn Riga. The tough war hero learns what it means to surrender…his heart. Lukas’s struggles with Post Traumatic Stress Disorder, PTSD, threaten to tear the three of them apart, but nothing threatens them more than when Carlynn goes missing in action. Now the rugged, emotionally scarred Marine and his K-9 partner must find Carlynn and bring her home, or risk losing everything he has finally found worth fighting for.