A novella in The Sectors SF Romance Series 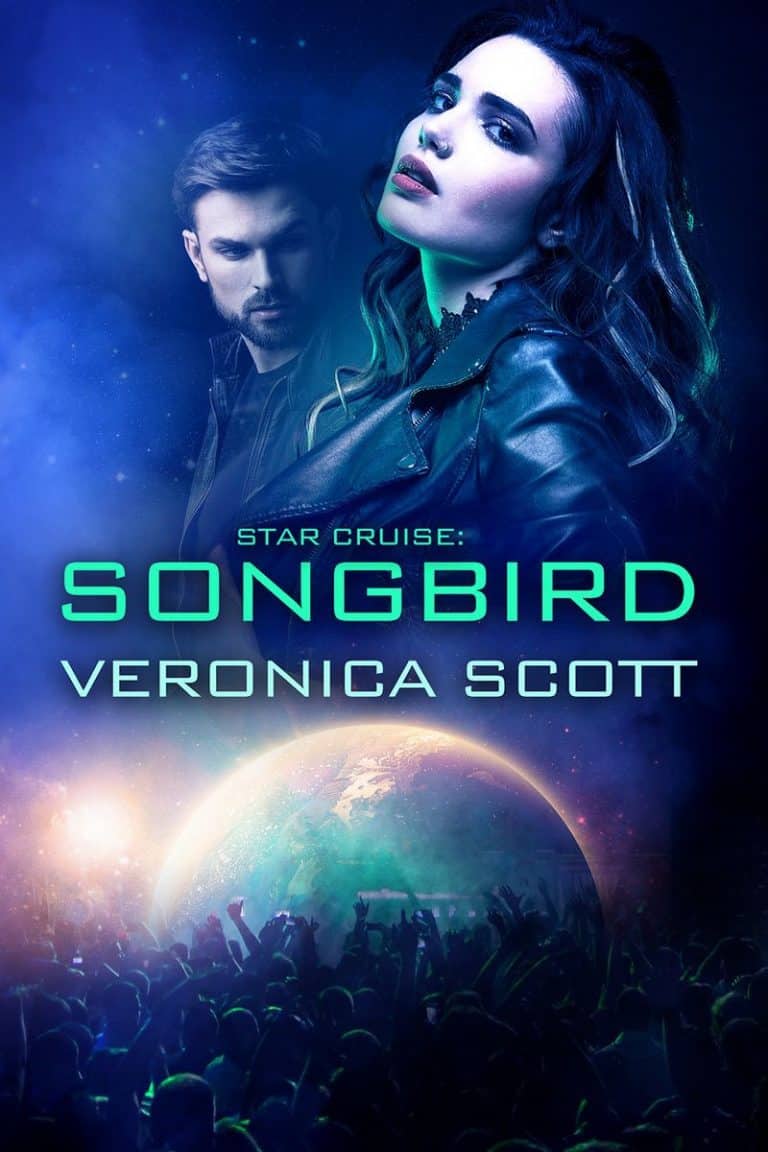 Grant Barton, a Security Officer on the Nebula Zephyr, is less than thrilled with his current assignment to guard an Interstellar singing sensation while she’s on board the ship. It doesn’t help that he and his military war bird Valkyr are dealing with their recent separation from the Sectors Special Forces and uncertainty over their future, with their own planet in ruins.

Karissa Dawnstar is on top of the charts and seemingly has it all … talent, fame, fortune and devoted fans, but behind her brave smile and upbeat lyrics she hides an aching heart. When a publicity stunt goes wrong, Karissa finds herself in the arms of the security officer assigned to protect her … and discovers a mutual attraction she can’t ignore.

Trouble continues to plague the pair, driving a wedge between them and leaving Grant certain that Karissa is in more danger than she realizes, from overzealous fans and her own management. Grant is determined to protect Karissa whether she wants his help or not. Can he discover the truth behind what’s going on before he loses Karissa or is there someone else plotting to keep them apart … permanently?