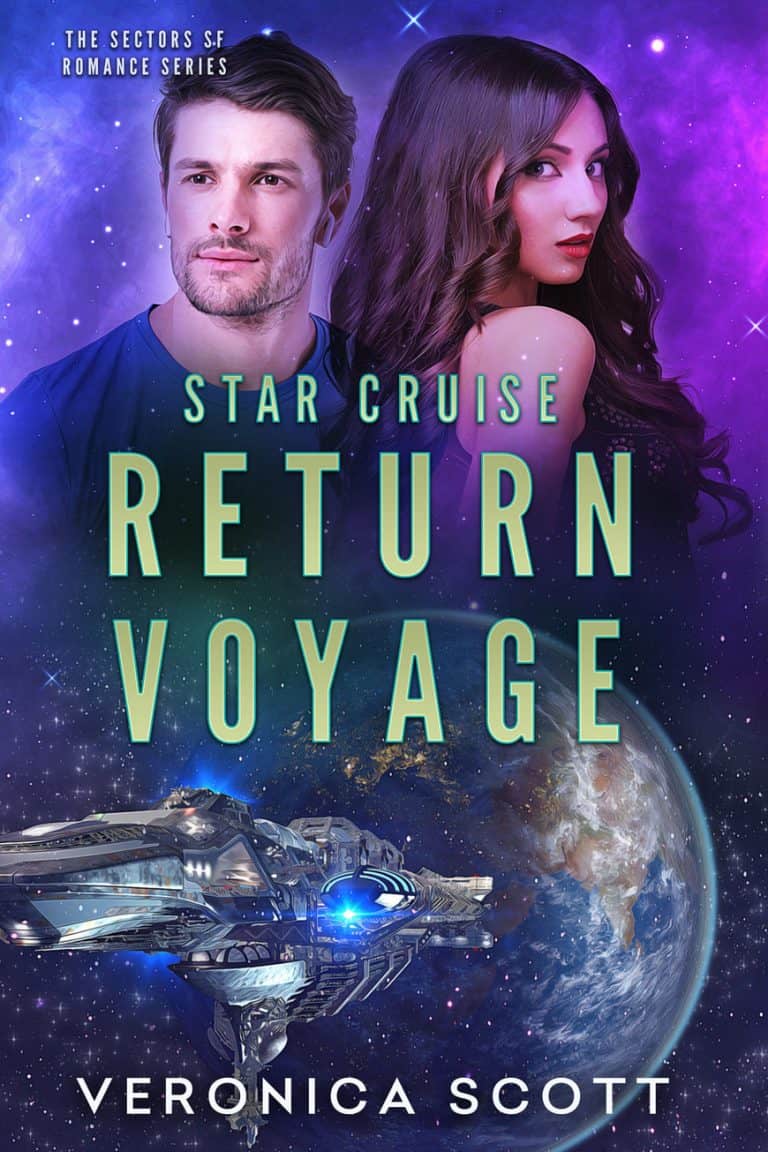 Gianna Nadenoft is a reclusive survivor of one of the worst interstellar cruise ship disasters in the history of the Sectors. Now a renowned artist, she hasn’t left her home planet in decades, not since returning there after the wreck as a traumatized three-year-old. With her service animal at her side, she’s going to attempt to travel across the star systems to attend her brother’s wedding and reunite with her fellow survivors.

Trevor Hanson is a security officer aboard the cruise liner Nebula Zephyr with his own traumatic past as a former Special Forces soldier and prisoner of war. He’s assigned to provide personal protection to Gianna during her time aboard the ship but soon finds his interest turning from professional to romantic.

Onboard the Nebula Zephyr, powerful enemies are watching Gianna and making plans to seize this rare opportunity to gain access to her and the secrets they believe she’s still keeping about the wreck. Can Trevor overcome his personal demons and rise to the occasion to save Gianna from the danger waiting on his ship, or will she slip through his fingers and suffer a terrible fate deferred from her last disastrous voyage?