Shadow of the Past 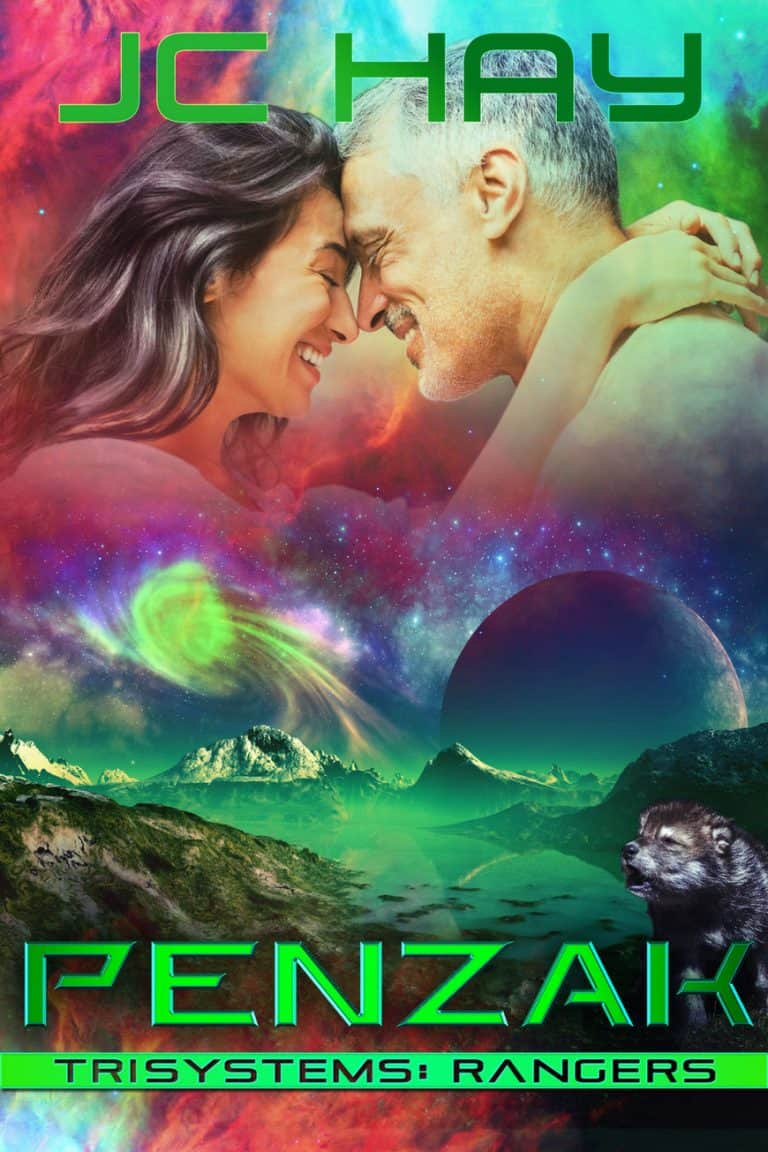 Commander Rafe Penzak is tired of jockeying a desk. With only months left before his forced retirement from the rangers, he decides to bend a few rules for one last mission: follow up on intelligence that vicious criminals have found the ranch that supplies the rangers’ umbra wolves. He’s ready to confront the reminder of his wolf’s death, but nothing in the Three Systems could prepare him for the spitfire who runs the farm.

Veterinarian Nafisi Sultana has run her wolf breeding program her way since the death of her husband. The last thing she wants is another ranger taking up space, correcting her methods, or being underfoot. But she can’t miss the pain and sorrow that haunts the greying commander, and her need to heal others pulls her into his orbit despite the agonizing memories he wakes in her.

With storms, raiders, and a renegade wolf pup driving them together, Nafisi and Rafe have to set aside their damaged past, or they’ll never be able to save something they both want more—a future.

Shadow of the Past is currently titled, Penzak.