A novella in the Alien Attachments series 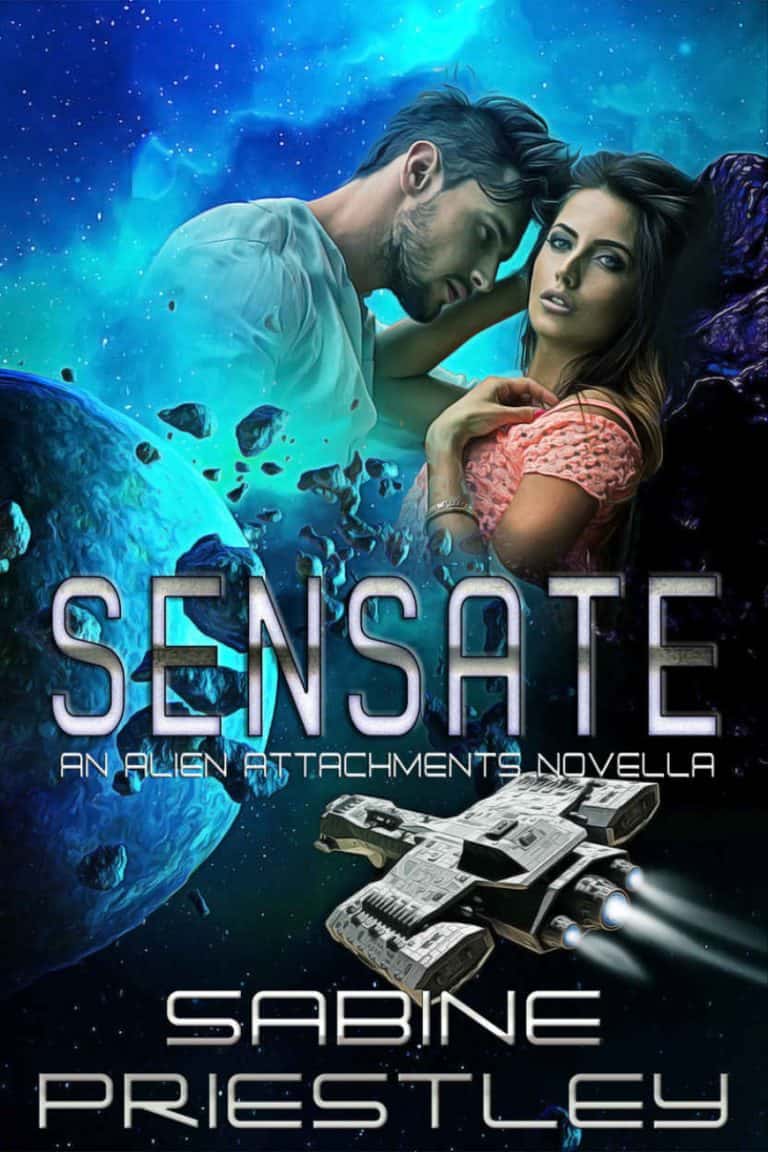 Marco Dar’s position as an Earth Protector means he spends an incredible amount of time alone in space. His only company is with the talkative com unit. It isn’t until he stops at the Galaxy Spinner restaurant that he discovers his com has become sentient – and it wants a physical form!

Dr. Zara Mancini hasn’t seen Marco Dar in over eleven years. As far as she is concerned, that still isn’t long enough. When Marco approaches her with an unusual request, she is torn between her fascination with the project, and wanting to leave him eating her space dust.

Marco is quickly falling all over again for Zara’s beautiful smile and gorgeous lips. Young and foolish, he sabotaged their relationship years ago. Now he has a second chance. Can he convince Zara to help his AI, and prove to her that he is a different man?