The Department of Homeworld Security 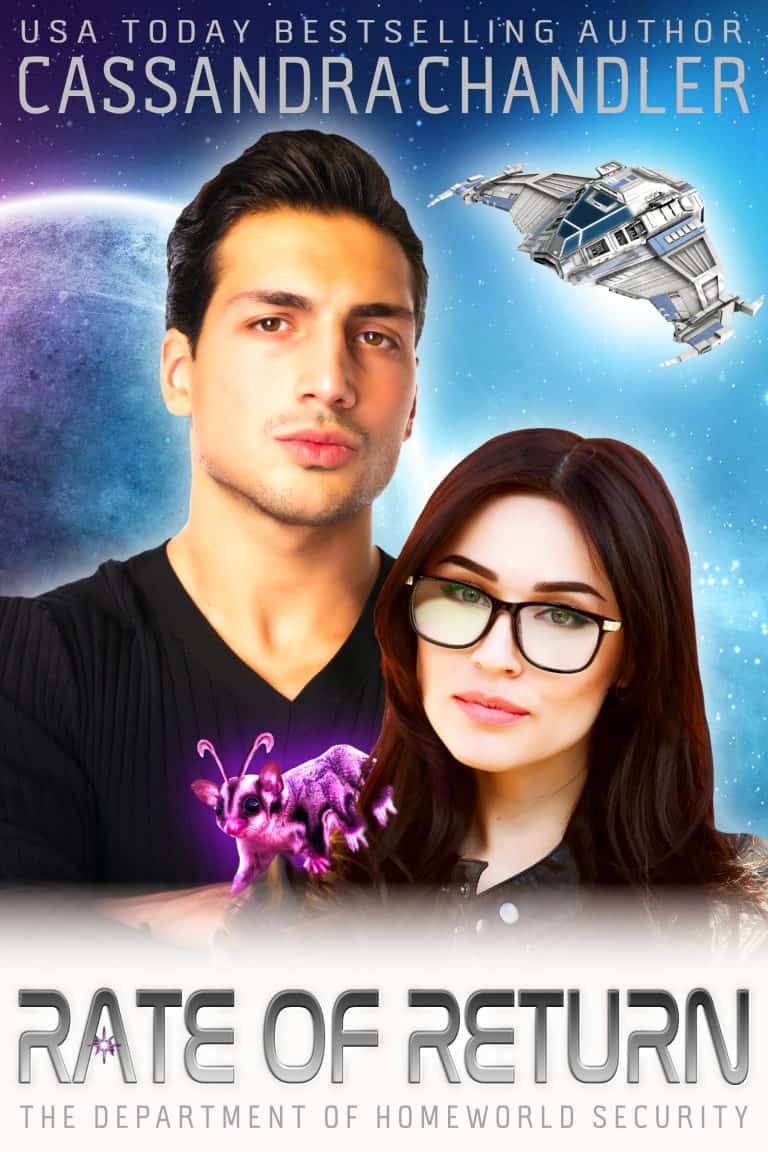 Kimmy loves being co-owner of the only pet parlor in the county. She has always been serious when it comes to taking care of animals. Any kind of animal—except maybe the two dogs fighting in her yard in the middle of the night. The canines she is familiar with don’t have tentacles, glow, or change into one of the hottest guys she has ever seen.

Serac is intrigued by the courageous Earthling that ran to his aid, wielding only a primitive weapon called a ‘broom’. He and his adorable, six-legged pet aren’t mythical beings. They are aliens—and they aren’t alone. He needs to stay focused, but focusing is impossible when Kimmy accidentally imprints with the Lyrian pet he is supposed to deliver. To complicate matters further, his zyln, the elemental spirit that lives within him, is just as enamored with her as he is, plus his ex-partner is determined to capture her for his own nefarious ends!

With billions of sentients throughout the galaxy depending on him, Serac’s mission has to come first. If he walks away from Kimmy, he knows he’ll leave his heart behind. But will he be leaving her in the hands of his ex-partner?

This title is no longer for sale.