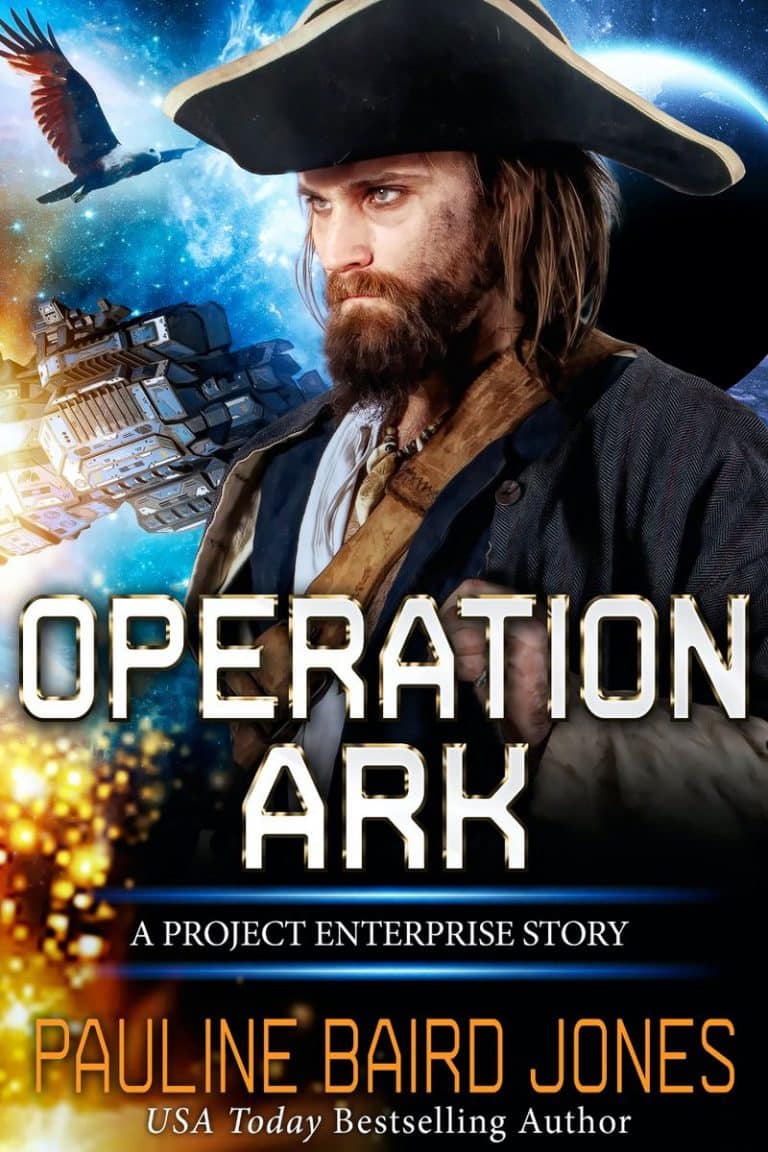 She’s a USMC Sergeant deployed to the Garradian Galaxy.

He was raised by the robots who freed him from slavery.

It’s a match made nowhere anyone can figure out.

They clashed as enemies but joined forces to defeat a common foe. Now they’re tasked with returning some freed prisoners to their home worlds. In the next galaxy. With an alien, a robot, and a caticorn. It was a bar joke without a punch line, though Carolina City has a feeling it is out there—like the truth.

Kraye isn’t eager to return to his galaxy where the dark secret of his past lays in wait, but he’s willing to risk it in hopes that Caro can teach him what the robots couldn’t: how to be human.

Together they must face a dangerous journey, a lethal enemy with a score to settle, their unexpected desire, and an uncertain future if they make it out alive.

Can Caro and Kraye navigate the minefields—both emotional and space based—to land a happy homecoming for the sentient animals in their care? Can the man raised by robots learn how to kiss the girl while the starchy Marine decides if she is willing to bend the rules for a happy ever after?