A novella in the Aeon's Legacy series 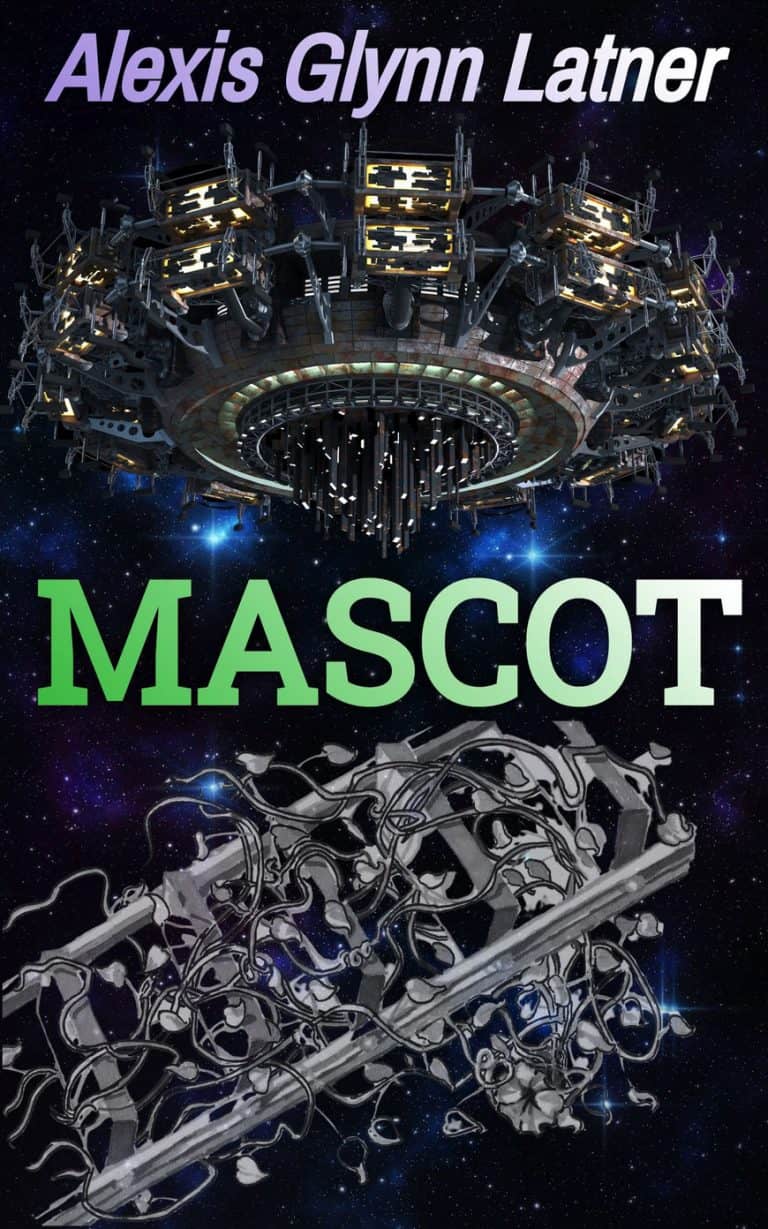 Daya Tattujayan is the manager of a remote and nearly derelict space mining station. She has plenty of problems to deal with even before the interstellar syndicate that owns the station sends an auditor to check up on her work.

Rik Gole is a nomadic interstellar auditor with no roots to tie him down. He is ruthless when he has to be and very good at what he does, but Rik would be the first to admit that a woman like Daya and a place like this station are way outside of his previous experience.

Before Daya and Rik can decide whether they are antagonists, allies, or something more, an unexpected enemy attacks the station. To save their lives, they must dare to trust each other. And they need help from a very unconventional defender—Daya’s mysterious alien pet, the mascot of Star Corner Station.