Hunter of the Tide 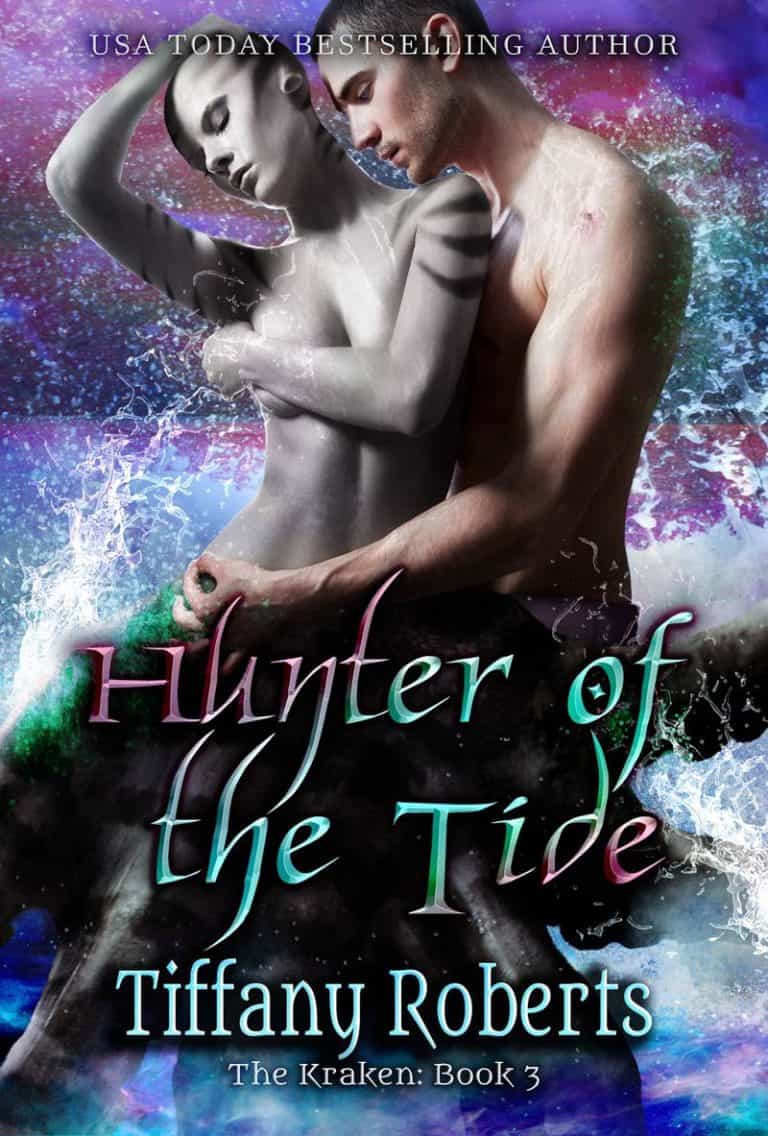 HIS SOLACE AND HIS HOPE
Randall Laster crossed Halora to hunt the kraken, sea monsters that weren’t supposed to be real. Betrayed by men he trusted, he was left to die. Instead, he finds himself living with the beings once meant to be his prey. Randall struggles to find his place amongst the kraken and to find a purpose to the new course his life has taken. Hope comes in two unexpected forms: an injured, amphibious sea creature in need of care, and Rhea, a strong-willed kraken who’s made no secret of her interest in him. Can he reconcile the tensions between humans and kraken and look beyond their differences so that he can claim Rhea as his own, or will old prejudices and hostilities tear them apart forever?

Get Hunter of the Tide Now