Gib and the Tibbar 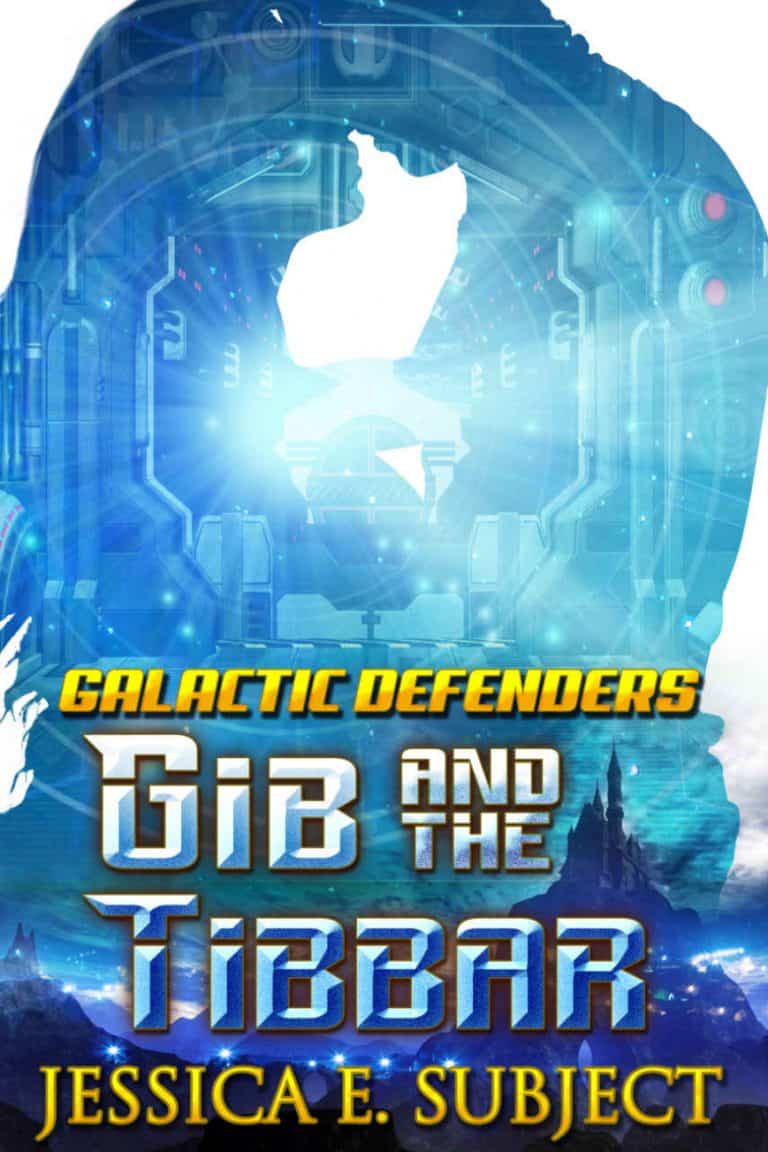 A dedicated Defender to the core, Gib is willing to go to any planet the Galactic Alliance sends him. That is, until he’s sent with his squad to Hemera for their Alorama ceremony, far from any threat of Erebus invasion and with no chance for promotion.

Vilarra has lived on Hemera all her life, working hard in the kitchens of the royal palace until she achieved lead hand. But learning of the universe beyond her world reveals her insignificance and shreds her sense of accomplishment and purpose.

With the help of a furry, little tibbar, Gib is determined to win the affection of Vilarra, prove to her how significant she is to him and the people who depend on her. But will his personal mission be cut short before he has the chance to win her heart?

Get Gib and the Tibbar Now