Before The Fall Series 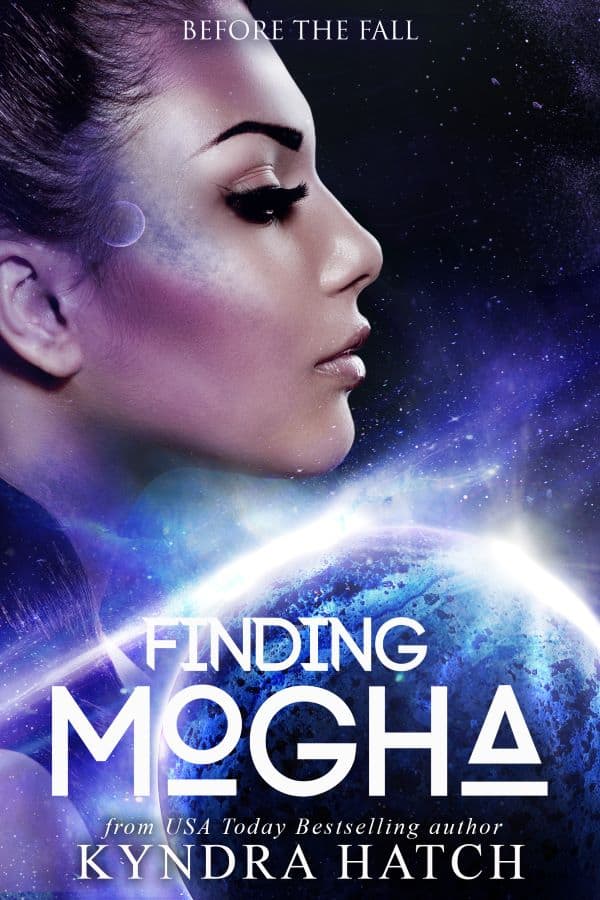 Dani Myers is on the run and running out of time. Her discovery of a young Korthan Hellhound in a lab sends her on a desperate mission. The pup isn’t some obscure test animal; it is a sentient Mogha that can speak. The last thing she needs as she tries to save the creature is to have her ship shot out from under her.

K’vyn doesn’t hate all humans, just the ones that won’t cease terraforming Korthan worlds. Their disregard for life has driven his people to the brink of all-out war. When a human supply freighter shows up in Korthan territory near the beloved Mogha home world, he is duty bound to rid the galaxy of another human ship. A distress call as the ship crashes creates an unexpected soul-deep pull inside him.

Dani’s decision to smuggle the Mogha called C’hase back to his home world might not have been her smartest move, but she felt she had no choice when she overheard plans to terraform the animal’s home planet. Now, without help from the Korthan who shot her down, she’ll never be able to warn the Mogha inhabitants of impending doom.

She isn’t sure which surprises her more after she crashes on an unknown planet—the fact that she is still alive, or the mutual attraction between her and K’vyn, the Korthan who did the shooting. Is it possible a Korthan and a human can work together to save C’hase and the Mogha home world, or will they be caught between those that want to terraform and the Korthans determined to save the Mogha from extinction?