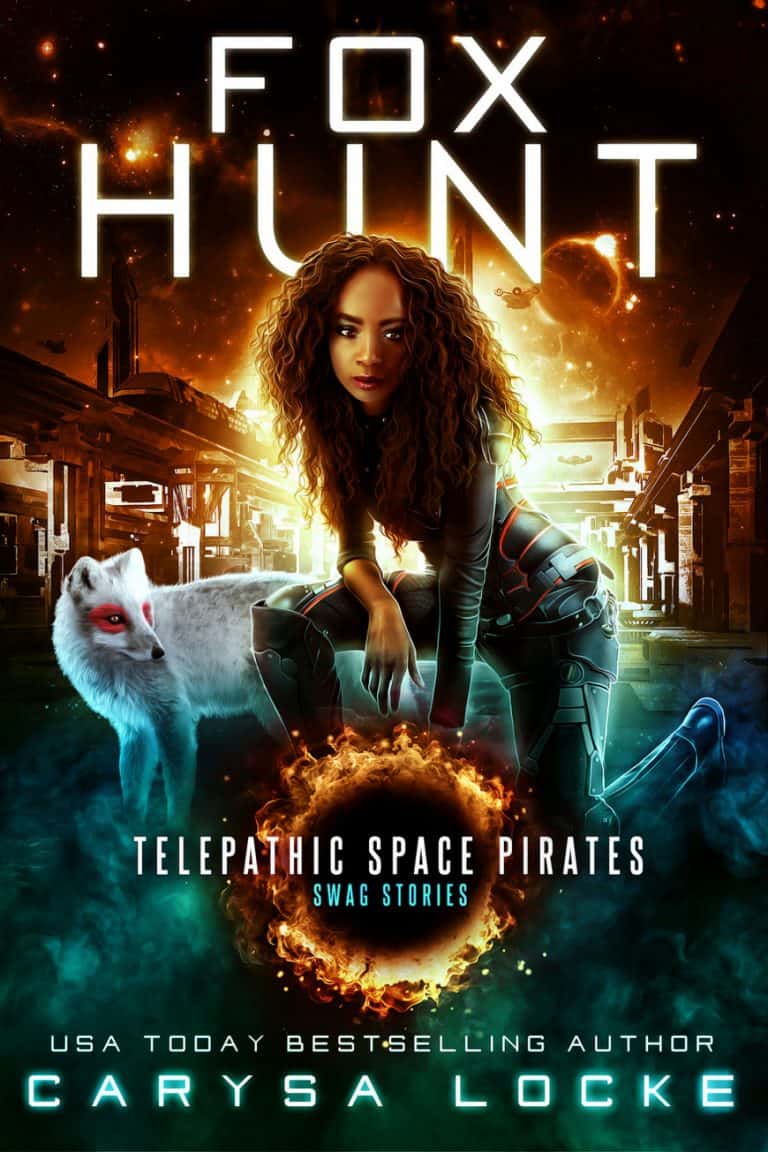 Teegan works a job no other Hunter wants – tracking down the Talented driven insane by their gifts. She and her bond-mate, Ember – a psychically gifted fox – have tracked dozens of people for Cole, the man who works to rehabilitate and recover these troubled souls. But when one of his most dangerous patients escapes, the Hunt may prove deadly for not only Teegan and Ember, but a whole planet’s population. Teegan prefers to work alone, but Cole is as stubborn as he is distracting. And distraction on this Hunt could make it her last.

NOTE: This story was originally published in the award winning anthology, Pets in Space under the title Escape Run. It has since been expanded into a longer version with a new title and contains never-before-published content.