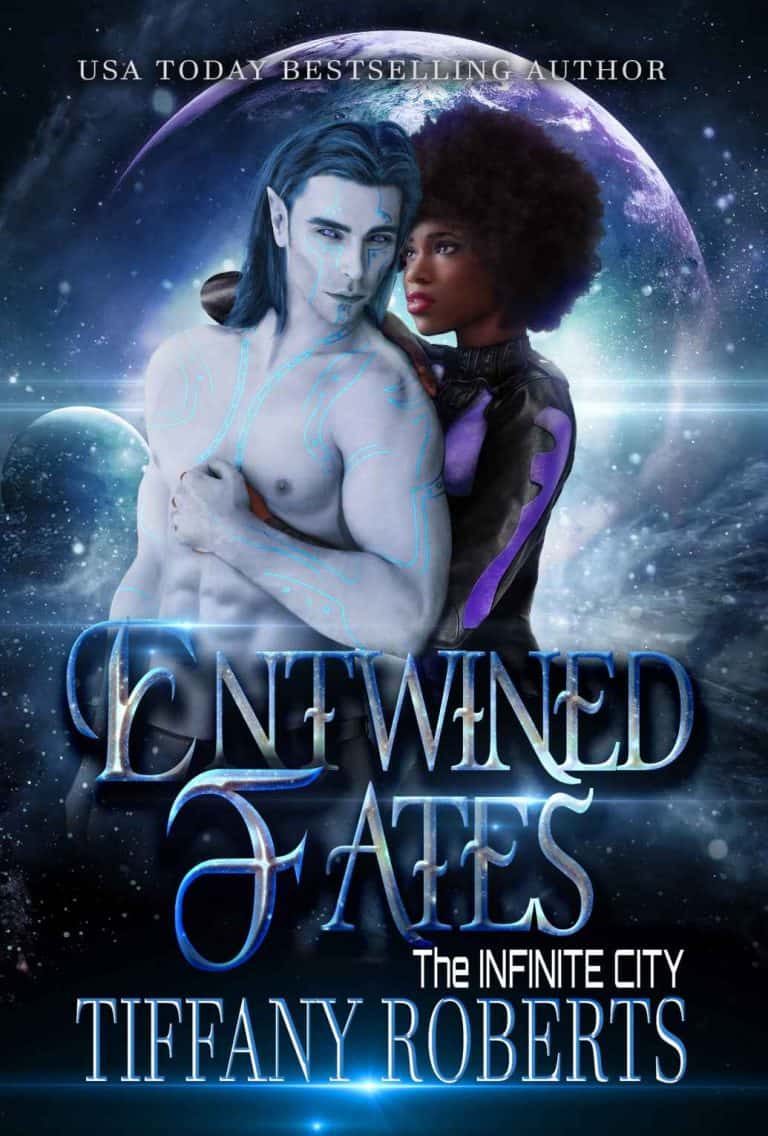 He met his destined mate too soon.

Bold, kind, and adventurous, Kiara was everything Volcair needed in his stiff, formal life. Along with his pet inux, Cypher, the three were inseparable during Volcair’s years on Earth. But the same winds of fate that brought them together as children tore them apart again. With half a universe separating them, years sped by, and Kiara seemed lost to him forever. Angry and bitter, he threw himself into military service for the Entris Dominion, seeking escape from the pain of loss.

But when chance brings them together again nearly two decades later, Volcair finds that his feelings for Kiara have only grown—he needs her. Have they been granted a second chance, or has time opened a rift between them that cannot be crossed?