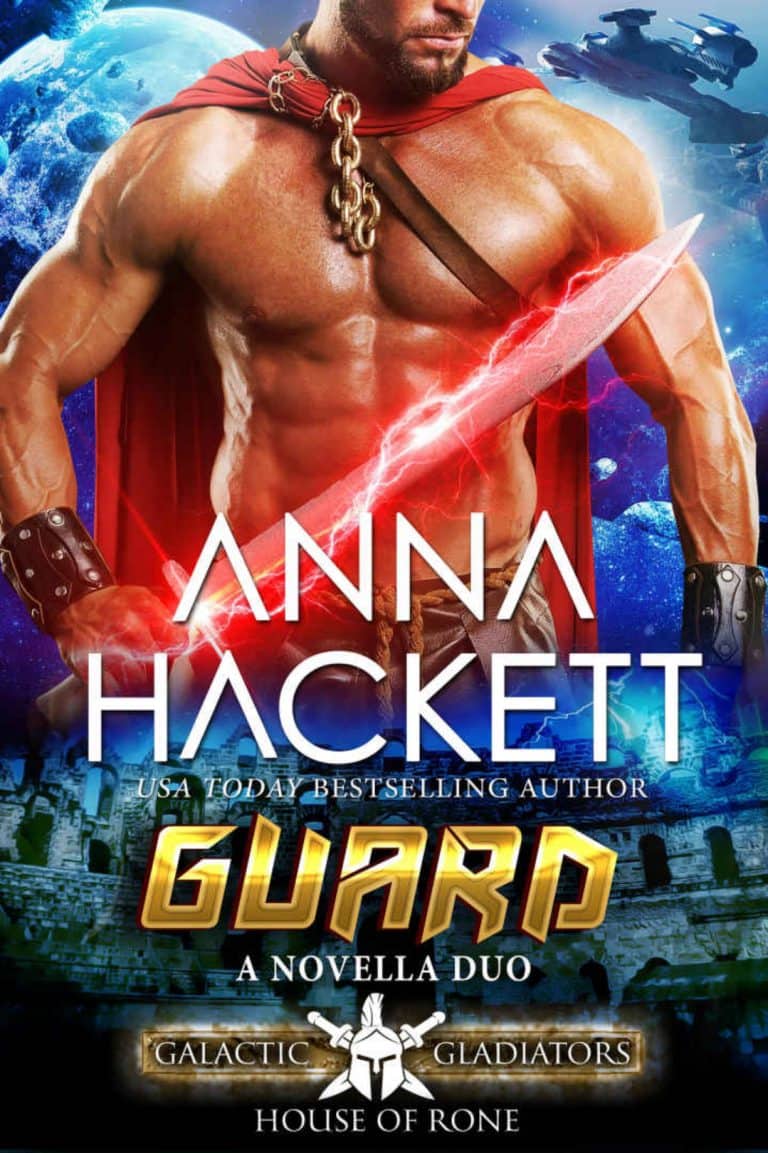 Calla Ryss has spent months languishing in a cell, surviving her captors—the metal-scavenging species known as the Edull—after being abducted from her home world. Deep in the deserts of the lawless planet of Carthago, she is desperate to find a way out. Yet when escape comes for her and her lone human friend, it doesn’t lead to safety, but to the bone-chillingly dangerous cyborgs of the House of Rone. To her shock, Calla finds herself in the arms of a lethal cyborg with metallic silver eyes.

Zaden lives for the House of Rone. His cyborg enhancements help him keep a ruthless hold on his emotions. Loyalty, and the rare spurt of annoyance at the cyborg hunting cat that refuses to leave him alone, are the only emotions he allows himself to feel. He is perplexed when Calla falls into his arms and he begins to experience emotions he’s never felt before… a dangerous malfunction for a cyborg whose enhancements are in place not to increase his lethal abilities, but leash them.

Zaden vows to guard Calla and keep her safe—with some unsolicited help from a certain cyborg cat— when mysterious attackers attempt to snatch her. There is more at stake than just Calla’s safety. As they are drawn into an intoxicating storm of emotion, they will risk their hearts, their lives, and their freedom to rescue another innocent captive. Can they succeed against the odds, or will Calla find herself imprisoned once again?