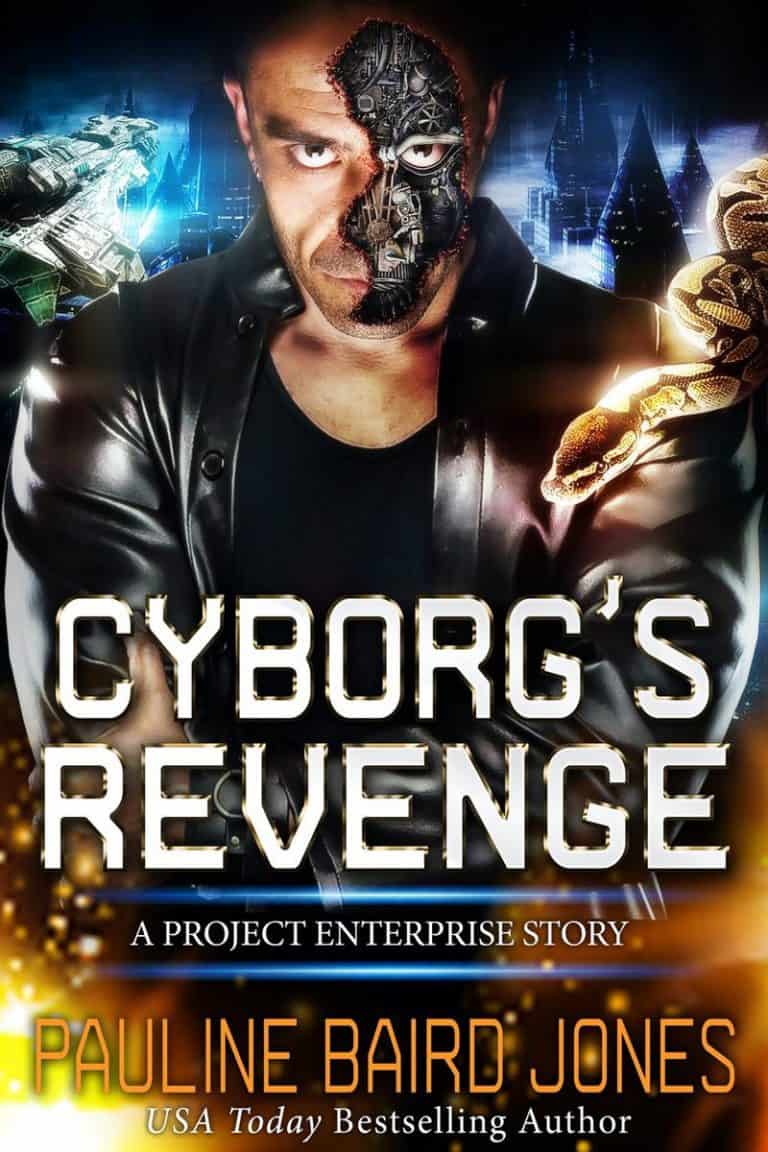 They say you can’t go home again, but what if it is the only way to truly be free?

Rap solves problems large and small. He solved them when he was human. He solved them when he was a robot. Now that he’s mostly human again, he’s still solving problems. He is currently working on his biggest threat—his old Master. He’ll need all the help he can get from his pet, Snake, and his new friend, Nelson, the AI inside his head. What he wasn’t expecting was the wrench that was thrown into the equation—Ale. He thought he knew all there was to know about Ale—but he was woefully wrong.

Ale’s new body has made her human again—mostly—and her new beating heart is pounding for Rap. It’s a pity that Rap is inscrutable and she’s got a huge secret that she can’t share. The secret stored inside her could be the key to ending the threat from their former Q’uy Master, or could doom them all to captivity once more.

Rap and Ale must face their greatest enemy if they hope to defeat him, but can they find love and a happy ever after while they do it? Only the chatty Snake knows for sure.