After the Fall series 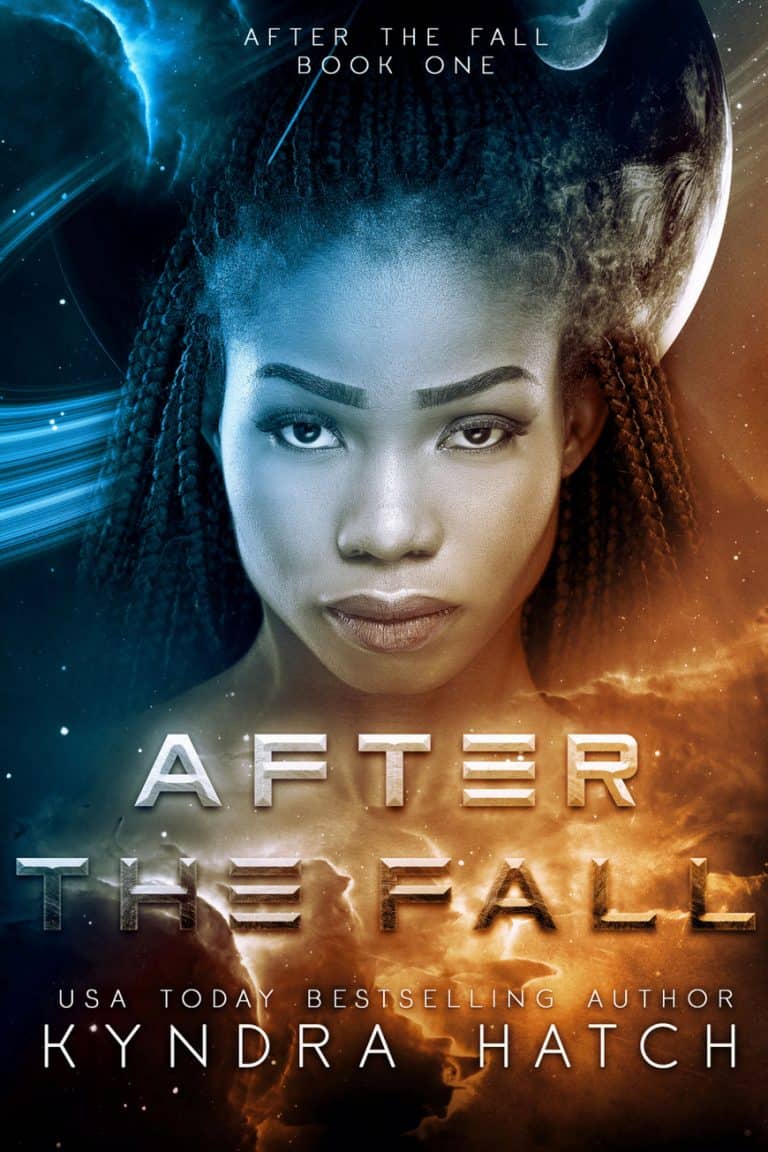 A’ryk Chiste of Korth marooned himself on an uninhabited world for a reason. He doesn’t want to be reminded of a galaxy where his people lost the war, taken over by the merciless Invaders who changed his life forever. A galaxy where he failed at the one thing he was born for, to protect worlds. He wants no part of the shaky forced ‘peace.’ So when an Invader crashes onto his planet, the simple solution is to let her die. But his furry companions have other ideas.

Lyra Merrick is a surveyor for the Earth Council of Habitable Worlds. She searches for and reports planets that can be terraformed for human survival, comfort and stability. It is business as usual when she finds another planet in a little-known section of the galaxy. A routine mission turns into a fight for survival when her ship has a malfunction and she crashes to the icy, unrelenting world. When she comes to, she hears a voice in her head. Confused, she wonders if the lonely existence of a surveyor finally made her crazy. Not only is she hearing things, her eyes are deceiving her too, because she’s in the domicile of the sexiest man she’s ever seen.

Get After the Fall Now